Depression Among Cardiac Patients – Signs to Watch For

When a loved one has suffered a heart attack or undergone a heart bypass, concern is understandably high. Will he have another heart attack? Was her surgery successful?

But Amber Biacsi, manager of mental health for Visiting Nurse Association of Ohio, wants the family and friends of people with heart disease to watch out for symptoms that are far more subtle than chest pain but have the potential to be just as serious.

A 2010 Danish study found that cardiac patients are more than three times more likely to commit suicide in the first month following their heart attack than the general population. The risk continues to be heightened for five years or more following the heart attack, according to a Reuters report.

The correlation is significant enough that the American Heart Association recommends that heart attack patients be evaluated for depression and suicidal thoughts.

Biacsi said the challenge is that the traditional symptoms of depression – sadness and loss of interest in usual activities – are difficult to diagnose when someone is recovering from the trauma of cardiac surgery or a heart attack.

Instead, she said, “I suggest (healthcare clinicians) listen for family members saying ‘He’s not acting like himself,’ or ‘She’s just not herself’.” She offered a few examples:

Biacsi said VNA of Ohio’s mental-health homecare program plays a vital role in helping to identify these symptoms and get the patients the help they need. By visiting patients in their homes, where they are at ease, VNA of Ohio’s healthcare professionals are able to make a more accurate assessment than they would in a physician’s office or clinic.

“At VNA of Ohio, we believe that we must treat people holistically,” Biacsi said. “Metaphorically, the heart is our spiritual center. The fact that people with heart disease are very likely to be depressed, to me, just validates our belief that mind, body and spirit are one, and to treat the body without treating the mind and spirit is inadequate care. This is why VNA of Ohio has a strong mental-health program. We know that human beings are not just bodies. We are more than that.” 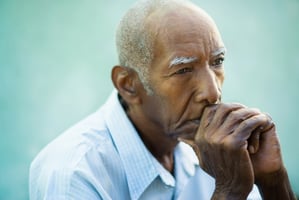 5 Tips for Coping with Grief During the Holiday Season

Coping with the loss of a loved one or understanding and accepting a relative’s illness is... 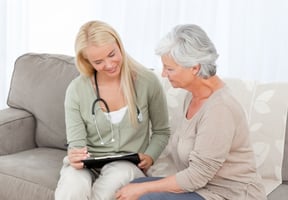 Communicating for the Best Care Possible

The members of your care team may be home healthcare experts -- but you are the expert how well you... 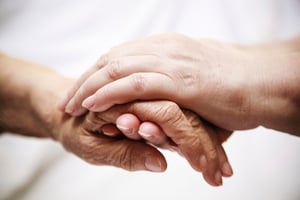 Introduction to Hospice: What You Need to Know

From making the call to choosing a hospice provider to maintaining strength and dignity throughout...